Update on the Maternity Waiting Hostel.

In January 2012, John and Christine Philip, and Barry Doyle went to Ukerewe to see what the next projects were likely to be, and also to 'look in' at the projects which had been done previously.


They visited the Maternity Waiting Hostel at the Hospital in Nansio, and met the seven ladies currently in residence.  The premises were clean and bright, and goods which had previously been donated to the hostel were all accounted for by an inventory list which was checked and signed daily. 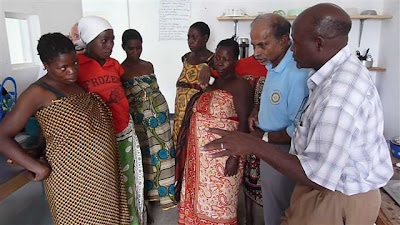 ﻿Since the hostel was established, there had been no maternal deaths.  This project has definitely saved lives and enabled the ladies to feel secure, knowing that whatever difficulties they have when giving birth in the labour ward, the operating theatre is only a short walk away.

The twenty beds in the hostel were purchased from money raised and given by friends and members of the Rotary Club of Filey.  All the beds were equipped with mosquito nets to give protection to the occupants against being bitten by mosquitoes, which can cause malaria. 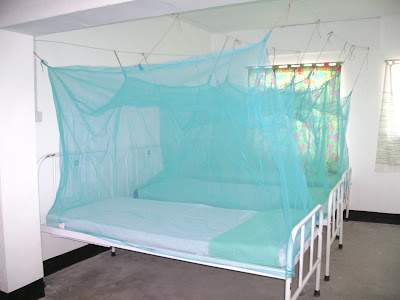 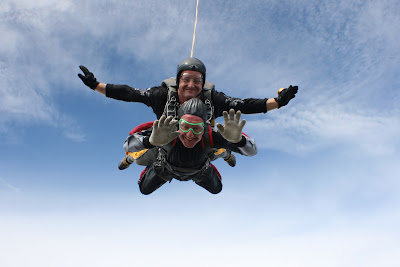 The jump was from a height of 10,000 feet and was very exhilarating, which in turn generated a huge adrenaline rush!  The view of the coast line and the surrounding countryside was stunning!  I really enjoyed the experience - and would gladly do it again.

Until next time,  keep well,