Transportation on the Island.


Hello to you all,


Hailing a taxi on the Island would not result in a black cab arriving!  Instead, the locals pop onto the back of these motor cycles.  They are nippy and inexpensive.  For a very small amount, you can go to any local destination in and around Nansio town.  These riders are very accommodating and when we needed supplies delivering, for example, bags of cement and other small items, they were quite happy to deliver to the various projects. 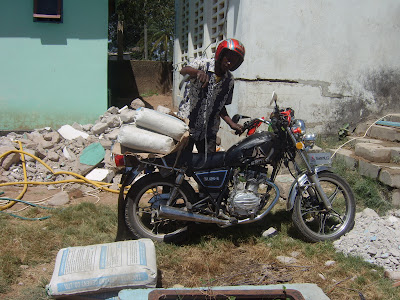 ﻿Often we were very lucky and were given a vehicle  to get our volunteers to the various sites. 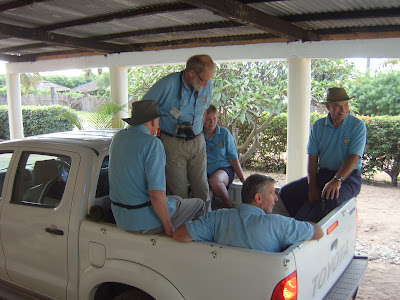 ﻿On the last visit, one of the locals called Richard was the driver, and he  invited Derek to meet his wife and family, so took Derek to see his home. It was very interesting to see that he had a small plot of ground at the back of his house which he had cultivated and was growing maize and some vegetables.  They were very welcoming and obviously he was very proud of his family. 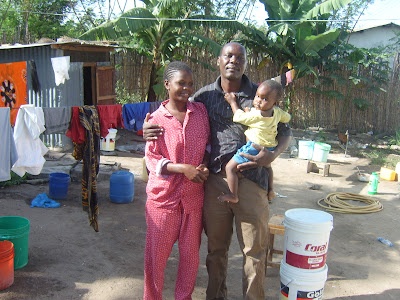 One of the local students who did carpentry at the  Vocational school,  had been affected by polio.  Parts of  a bicycle had been adapted to create a mechanised wheel chair, to enable him to get around.  The  pedals had been adapted to make a hand crank  which drove a chain attached to the front wheel, helping to propel the wheel chair along.  Necessity surely is the Mother of Invention. 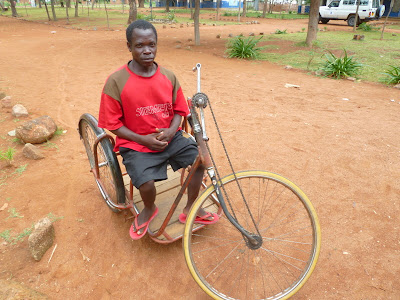 There were a few local buses that obviously travelled to the far parts of the island. These buses always appeared to be bursting at the seams with people and their belongings.   Unfortunately, Derek didnt get a chance to take a photo.  Maybe next time!

Until then,
Best wishes