A particularly interesting gentleman who we met was Sebastian. We were surprised and delighted to hear him speak in perfect  English. He asked where in England we had come from and was very interested in what we were doing on the Island.

Sebastian looks after more than twenty grandchildren. He explained that three of his sons had passed away. We were able to give clothes, shoes, soap etc to the family 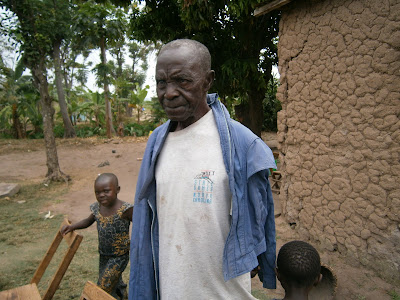 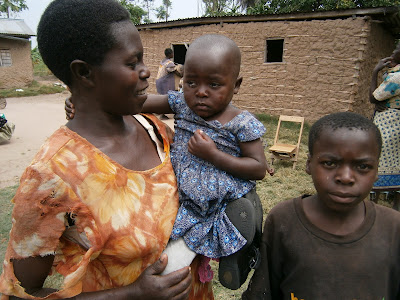 ﻿In the next village that we visited, we met the Village Chief Executive and Alex explained who we were and what we were doing. We also met the Ward Health Officer and of course the Lake Victoria Childrens Ambassador. We were told there were 2953 people living in this village.

We were taken to the home of Rachel who has five children whose ages range from four to thirteen years. Her husband deserted the family two years ago. The children have never been to school or worn a pair of shoes. Rachel cannot send the children to school as she has no money for uniforms or books. She can hardly afford to feed her family. In the background you can see her home which is only nine feet by fifteen feet in size. 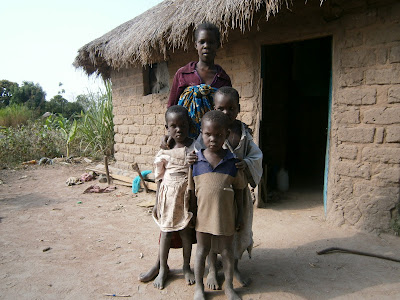 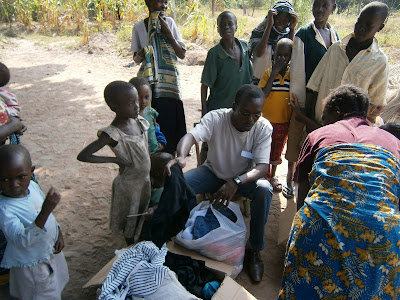 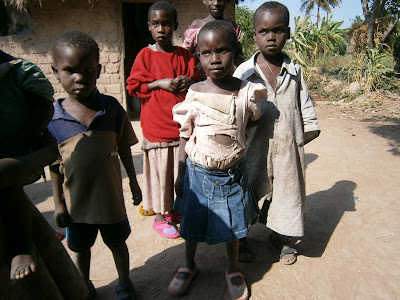 This is Kambona who has eight children. Her husband died two years ago. Five of her children go to school and Kambona gets help with uniforms etc. through a Christian organization. We left clothes for her and the children, and also shoes. 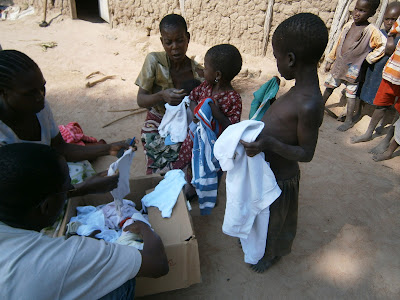 This is where the family live.﻿ 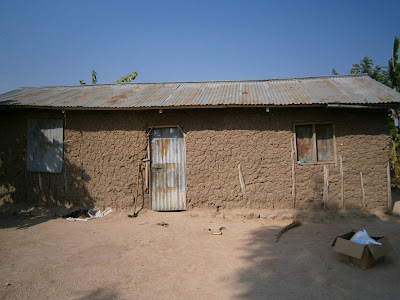 This nineteen year old is Reuben. He lost both of his parents last year with stomach problems. He has now taken on the roll of guardian to look after three brothers and one sister. He attends Secondary school in the mornings and in the afternoon he gets any work that he can in the village to try and support his family financially. 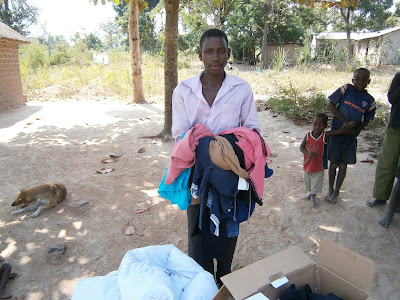 This is home for Reuben and his family 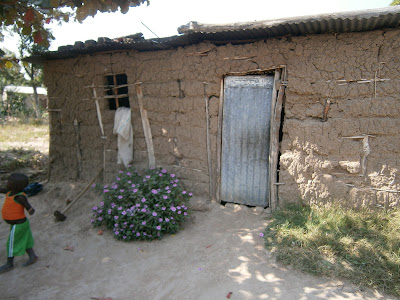 As we have said before﻿, it was very emotional to meet these families and see the hardships which they face on a daily basis. We shall continue to work towards helping them in whatever way we can.

We will bring you more stories from the villages another time.

Until then, best wishes,